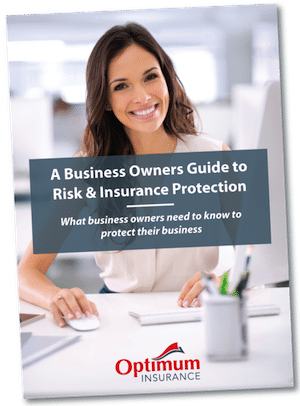 Before Entering Contracts, Consider the Conditions

When entering into contracts, whether it be with your landlord, suppliers, customers or other third parties, consider the conditions and how you may be held liable.

Outlined below are Indemnity and Hold Harmless Clauses that may apply to some contracts:

What is an Indemnity Clause

In accordance with the provisions set out in the contract, an indemnity clause is about risk allocation. Parties to commercial contracts allocate their respective legal risk exposures – whether their exposure is in breach of contract, negligence or other unlawful conduct. The precise wording of the indemnity clause determines the extent of the indemnity and the risks allocated between the parties to the contract.

At law, an indemnity is a legally binding promise whereby one party undertakes to accept the risk of loss that another party may suffer. An indemnity is therefore an obligation to reimburse or make good the recipient of the indemnity for the loss or liability it may suffer, to the extent provided in the contract.

What is a Hold Harmless Clause

If you agree in a contract to hold harmless another party without any right to adjust their respective liabilities according to each party’s contribution to the loss or liability, this may jeopardise a company’s insurance for financial liability risks (i.e. potentially no cover in place). This in effect waives your rights (and that of your insurer) to subrogate (recover) the loss from a potential at fault party.

What insurance generally covers in respect to Contractual Liabilities

Outlined below is the extent of cover provided by liability and indemnity insurance in relation to contractual liability:

The insurer will not be held liable for any assumptions made by the insured, under any express warranty, guarantee, hold-harmless agreement or indemnity clause. That is, unless such liability would have been in place in the absence of such an agreement.

Where a claim is an alleged breach of contract, the insurer will not reduce their liability. Contributory negligence is not available as a defence.

Cover is provided where, in absence of the agreement, the liability would still be owed. It is not going to extend to cover any breach of contract where additional liability is assumed or as an agent.

It is always recommended that when entering into a new agreement, you seek legal advice as to the nature of the agreement.

After Advice or A Quote?

Optimum Insurance Services are qualified insurance advisers. We welcome all enquiries in relation to our insurance products and services. To obtain advice or a competitive quotation enquire online. If you would like to discuss your specific needs further, please call 1300 739 861 and speak with our friendly and helpful advisers.

GET YOUR FREE GUIDE NOW!